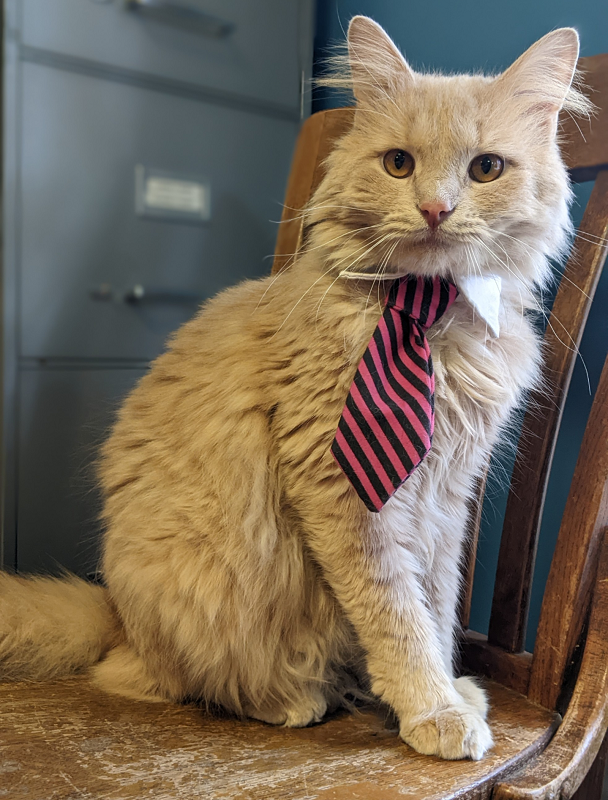 "When you take big risks, you get big rewards!"

Adoption: Houdini is available for adoption at the Somerset Humane Society
Animal type: A Domestic Longhair Buff Orange Male Cat
Age: 2 years
Bio: Houdini arrived at the Somerset Humane Society on May 15, 2021. He was extremely emaciated and couldn’t keep any food or water down. He was rushed to the emergency vet to see if his life could be saved. Luckily, he had gotten help in the nick of time. Over the next few months, and with lots of care, he recovered and is now quite healthy and plump. He has claimed the shelter as his home and settled in as the office cat. His personality is so unique, it’s sometimes hard to describe. He is affectionate to the people he is familiar with, and he allows us to give him many cuddles, but potential adopters almost always get a tap with his paw on the first meeting.

What is your ideal day? A day in the life of Houdini consists of a LOT of napping! He prefers a window seat and will spend a lot of time looking outside. He also enjoys screen time and requests his favorite YouTube videos of squirrels and birds to be played every day. Play time is usually at night when he has the office all to himself. He also plays in the morning while the shelter cleaning is getting done, but after that it’s all about the nap, and a few cuddles.

What is your hidden talent? Houdini’s hidden talent is his ability to detect when his letterbox has not been fully and properly cleaned. This is a turn off for him and makes him very grumpy. Long haired cats need clean litter boxes.

What makes your pet different than the other contestants? What makes Houdini different from other pets is that he is often compared to a sloth, because he has little to no reaction time and moves very slowly and deliberately. In fact, even when he is trying to be feisty and aggressive, he fails miserably. He is a very chill dude. 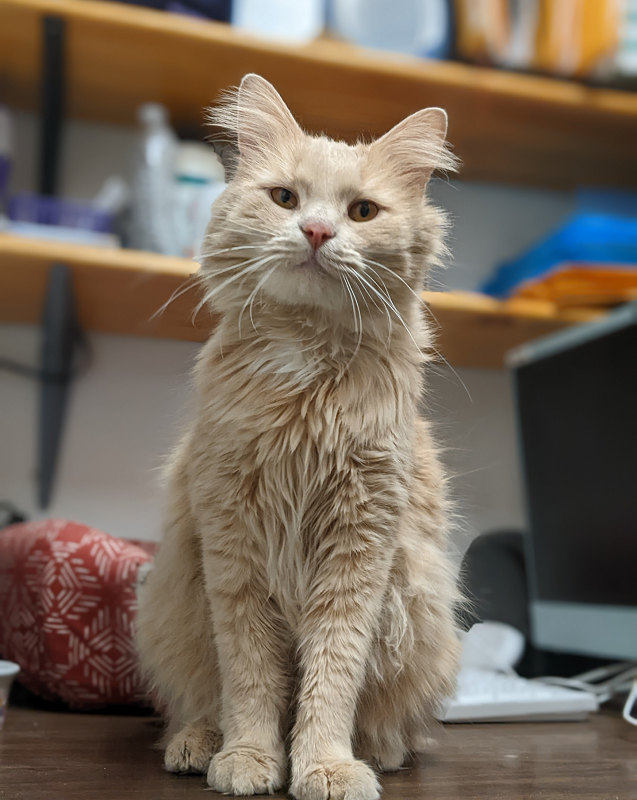 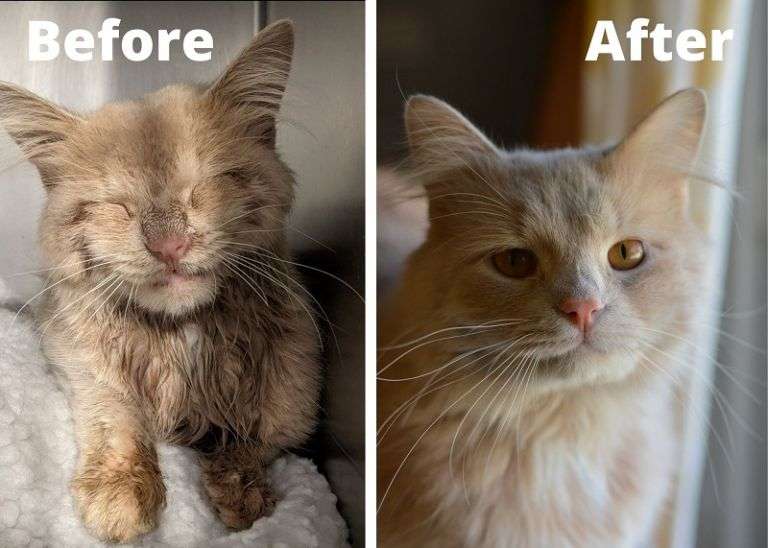 What would you do if you were stuck in the house with strange pets all day? If he HAD to be stuck in a house with other pets all day long, he would find a high seat, preferably in the window, and observe everyone and plot how to get them voted out.

Which type of animal would you evict/ vote out? Houdini would for sure evict and vote out any and all dogs! He doesn’t care for the way dogs are all up in his business and want to stick their noses in places they don’t belong! In Houdini’s world he is the only one that matters. 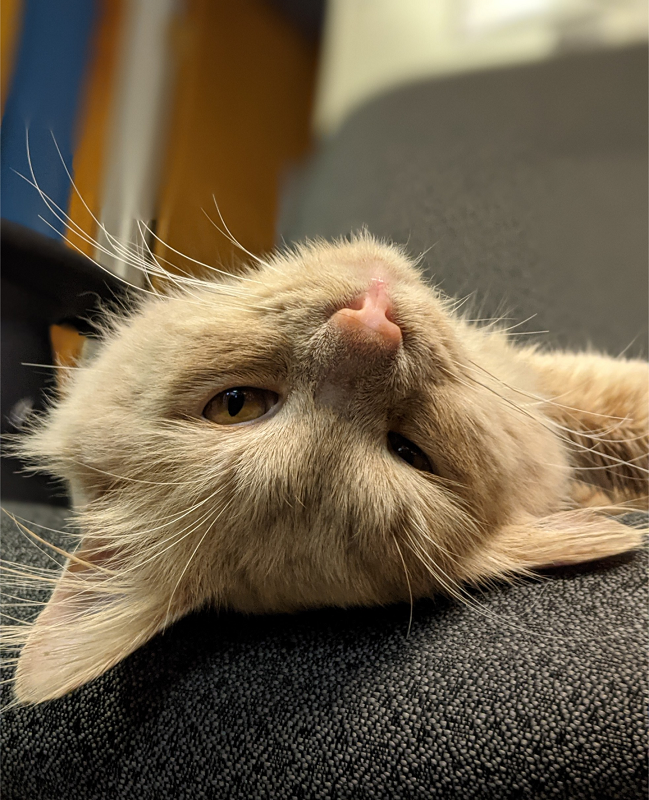 *Donations made for Houdini will be split 50/50 between KBH’s Substance Use Prevention Services and the Somerset Humane Society.