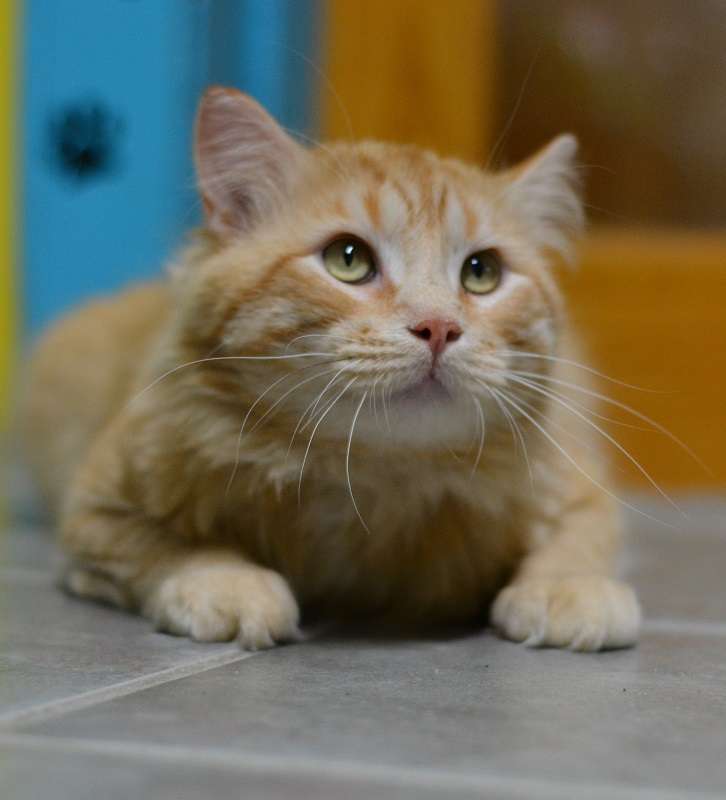 Adoption: Cal is available for adoption with Somerset Humane Society
Animal type: A Domestic Shorthair Orange Tiger Male Cat
Age: 2 years
Bio: Cal showed up at The Somerset Humane Society as a street savvy stray. He is not one to take any crap from any other cat, which showed with the wounds he had when he arrived. After some much needed TLC and some grooming (which is the one thing he dislikes even more then some bad pate,) he has shown himself to be like a sleeping lion. He is not afraid to put you, or anyone else in your place if he feels the need. He definitely does have a softer side and enjoys being around his people when it is convenient for him.

What is your ideal day? Cal’s ideal day would be to take a walk around his neighborhood and just check that all is well in his lands. Then, back to home to have a nap in the sun after some canned food.

What is your hidden talent? Cal’s hidden talent would be his ability to look like a tough boy and to have the smarts to back it up.

What is your pet’s biggest pet peeve? Cal’s biggest pet peeve would have to be when someone he doesn't know thinks they have the right to put their hands on him. That is strictly for people he already knows and likes. It is a privilege he only allows a lucky few to have.

What is your  ideal partner like? Cal’s ideal partner would be a princess like Cinderella. He likes that she is a calm and observant lady, with some quiet spice. And since he believes in taking care of his lady, if he won, he would definitely take Cinderella on a luxury cruise. She is one cute kittie and he has had his eye on her for a while. 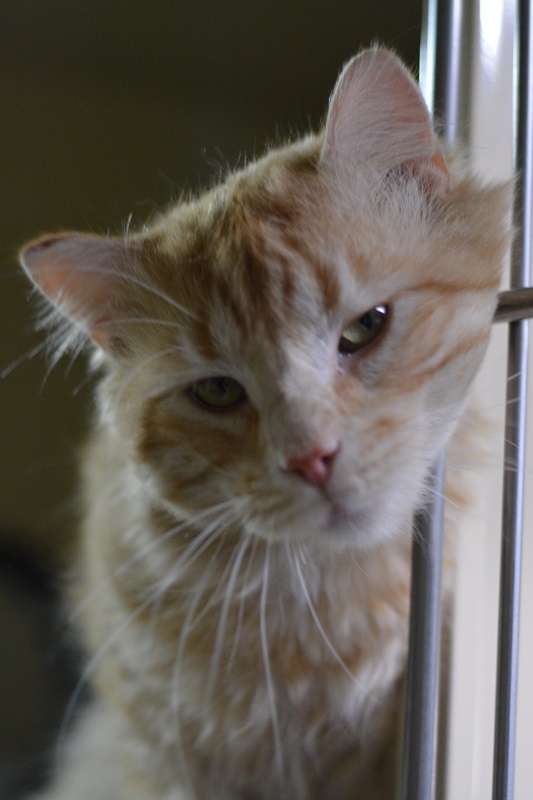 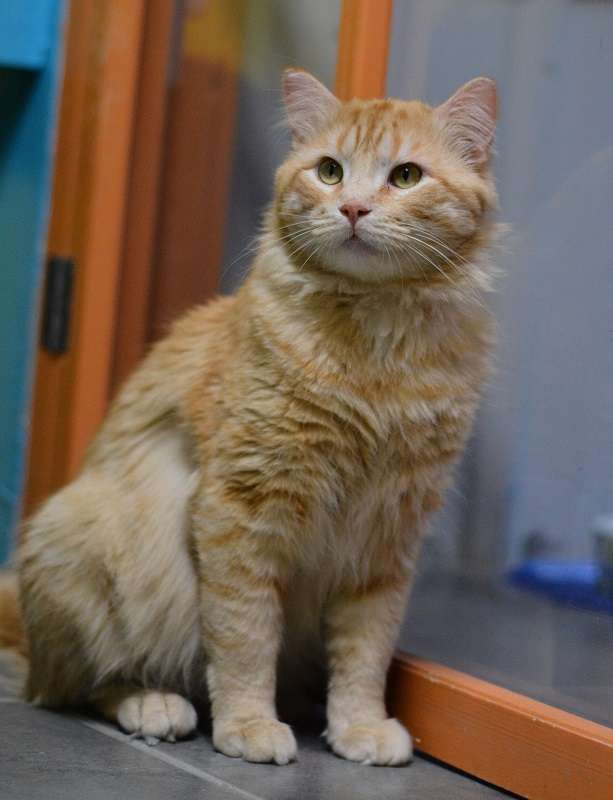 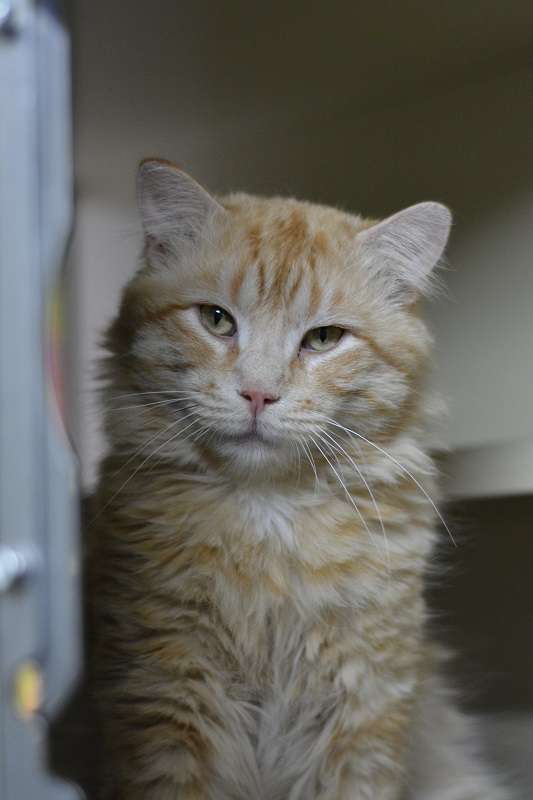 *Donations made for Cal will be split 50/50 between KBH’s Substance Use Prevention Services and the Somerset Humane Society.